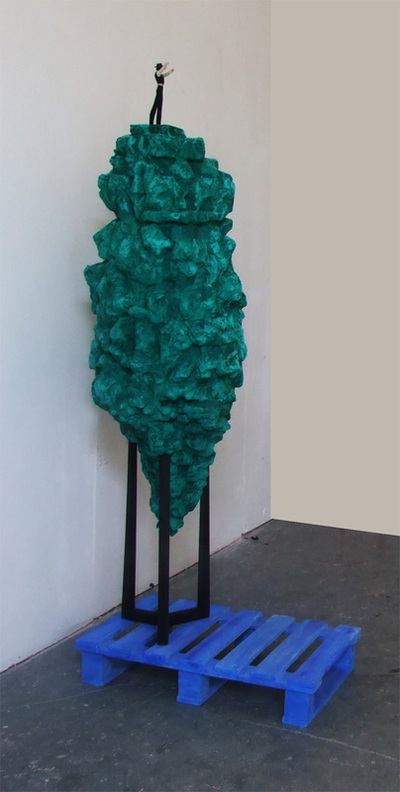 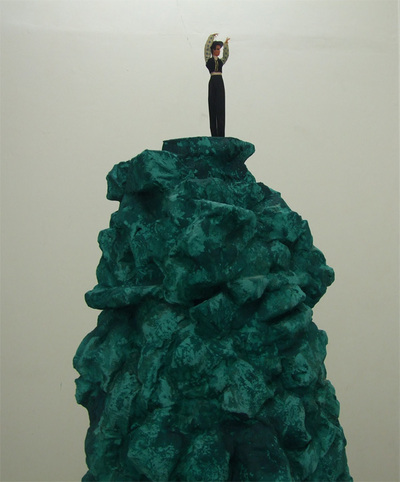 To testing the expressions of parody and pastiche in contemporary visual arts, my main objective is to focus on appropriating strategies realized by mimicry and produce by assemblages and subject matter characteristics. Parody represents a type of engagement with the past, which is concurrent with the subjects and cultural contexts of the present.

The song La Isla Bonita (1987) is a Hispanic styled pop song. Madonna takes Spanish cultural topics such as the sombrero dancer in the record’s picture, and siesta in the lyrics remixing it with some of Latin America topics such as samba or tropical weather in a unique and weird way. The music video is odder; she simulates to be two Spanish characters, a puritan girl wearing in white and a lascivious girl wearing a flamenco red dress in a town full of Latin America natives playing drums, she also simulates flamenco dance inside the house.

My aim is to represent history through remember images of pop culture and fantasies of the past; historical representations blended with nostalgia by reusing any earlier genres in a new framework. Parody benefits from the exceptionality of styles and grabs on their peculiarity to create a simulation which makes fun of the original. Most parodists have clandestine empathy for the original, with kindness or cruelty and their weirdness; the result of parody is to mock situations and characters.

For this piece I made an arrangement of a rough imperfect and humorous shape and surface and green colour to bring in the viewer the enjoyment of the sense. Within this body I make a shapeless, colourful, roughly surfaced form to articulate clumsy, to encourage a critical position toward the conventional and boring. The piece brings a sense of absurdity and melancholy to identifiable signs and symbols of the space environment. The green colour and surface is an allusion to the foliage of a green island, as the green of the La Palma, which is the beautiful island in Canary Islands in Spain.

I have got a maxi single record of the song La Isla Bonita with Madonna wearing a flamenco hat. At the top of the structure, there is a flamenco figurine with a hat similar to Madonna’s hat posing as he is dancing. The juxtaposed combination is placed over a three legs black structure which is on a painted clear blue wooden pallet. The black structure is to raise the island to give it certain autonomy, the pallet is an allusion to the trade and commerce of the record, as the material girl sold millions of copies, the blue colour is an allegory to the sea.

With this collection of references, I want to parody the song La Isla Bonita, the video and Madonna herself - through an arrangement of objects and materials to produce a pastiche and an homage to my popular culture background. With this gesture, my intent is to propose a sense of play as an essential part of the work. From a personal folklore that combines criticism and adoration of Madonna’s La Isla Bonita, I draw from other eras and other cultural backgrounds of contemporary popular culture.